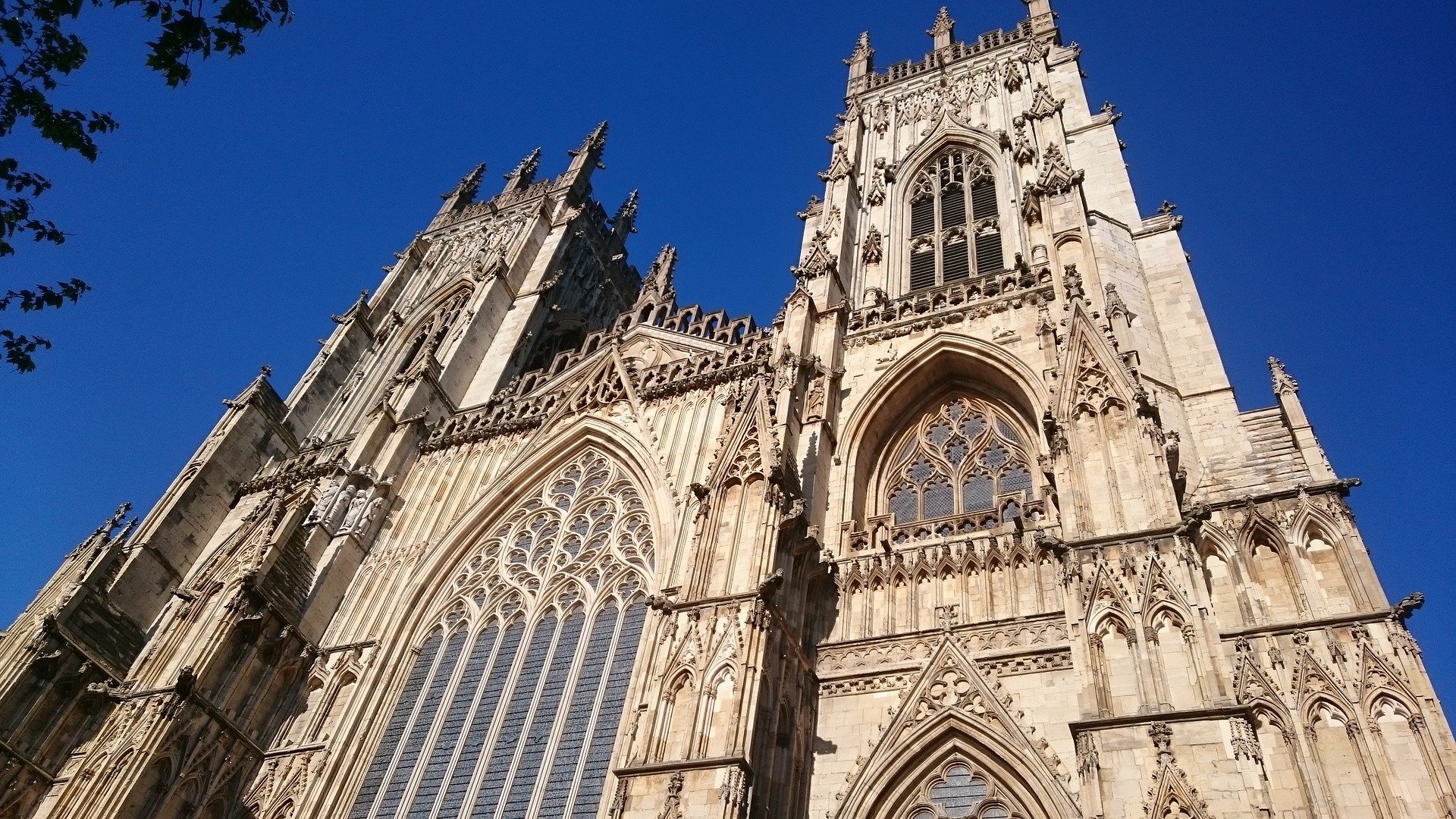 Beverley in East Yorkshire is a market town dominated by the historic Beverley Minster and is located inland from the North Sea Coast with Hull, Driffield and York within easy distance.

Beverley is a market town dominated by the Beverley Minster but probably better known for its racecourse. Situated 8 miles from Hull and 12 miles from the seaside town of Hornsea it has a history stretching as far back as the 7th century. Although the main occupation of its inhabitants is agriculture the town also benefits from the tourist trade. The oldest state school in the country is Beverley Grammar School and is amongst the schools servicing the community.

Bridlington in East Yorkshire is a seaside resort on the North Sea coast with Scarborough to north and Hull to the south. With good road links across the Yorkshire Wolds to York and nearby towns of Driffield, Beverley, Scarborough, and Hull it is also served by the Yorkshire Coast Railway Line.

Bridlington was mentioned in the Domesday Book and has a history stretching back centuries. The town is in effect split into two. The Old Town with its characteristic buildings, shops and the Priory Church dating back to 1133 and Bridlington Quay which grew around the railway station which opened in 1846. Bridlington is a seaside resort with its wide beach and harbour but where to the north the coast becomes steep towards Flamborough Head.

Kingston upon Hull, referred to as Hull, is just 25 miles from the North Sea on the River Hull joining the River Humber. The Humber Bridge is one of the world’s largest single span suspension bridges which joins East Yorkshire with North Lincolnshire and together with the M62 are the main routes in and out of the city. The M62 joins the M18 and then the M1 linking Hull to the main road networks.

fishing, mainly due to the Anglo-Icelandic Cod War in the 1970’s. Nowadays, however, with the investment in the rail network the port handles millions of tonnes of cargo a year. The city is home to Wilberforce House a museum to commemorate the MP for Yorkshire William Wilberforce’s campaign to abolish the slave trade in Britain. ‘The Deep’, a spectacular aquarium, draws

thousands of visitors to Hull each year and there are also maritime and transport museums. Although Hull suffered almost total destruction during World War II it was rebuilt during the post war years and continues today with the Humber Quays redevelopment of the waterfront into offices, apartments, hotels, shops, and restaurants.

Although the city centre has a variety of residential apartments such as Queens Court, Kingston Court and the popular Victoria Dock and the University is situated just off the A1079 the areas of Cottingham, Hessle, Kingswood, Bilton are also popular areas on the outskirts of the city with the town of Beverley to the north

The historic city of York founded by the Romans, is situated in the Vale of York, halfway between London and Edinburgh at the confluence of the River Ouse and River Foss. The A64 Leeds to Scarborough road is the main link road to the A1(M) and M1 motorways and the city lies at the intersection of the A19 road from Doncaster to Tyneside. The East Coast Main line provides a regular service to London and Edinburgh and long distance trains on cross country services.

York has over the centuries been one of the most important cities in the country and evidence of its past can be found in the many museums. The medieval walls still surround the city with narrow pedestrian routes called Snickelways but perhaps the most famous street is the Shambles. The Romans established a fortress which lies beneath York Minister and the Vikings captured York naming it Jorvik.

The story of the Vikings time in York is told in the Jorvik Viking Museum. In the 16th century Guy Fawkes was born in York and in 1739 Dick Turpin was convicted at York Assizes, hanged and then buried in St Georges churchyard. York became the railway transportation hub for the north of England in Victorian times and remains so today. However, Rowntrees and Terrys, who have recently moved abroad, have also made the city famous for chocolate. York Minster, National Railway Museum, York Racecourse and the University of York situated at Heslington, are also well known landmarks.

The city centre, whilst compact, has a number of apartment buildings some of which are converted warehouses like Popeshead Court and Grade II listed Rowntree Wharf. There are apartments overlooking the river and eco-friendly homes in Hungate.

York benefits from an inner and outer ring road but within a few miles of the city centre are residential areas and villages such as Osbaldwick,

Dringhouses, Middlethorpe, Bishopthorpe, Knapton, Upper Poppleton, and Nether Poppleton all of which have easy access to the A19, A64, A59. Other sought after residential areas are Copmanthorpe, Strensall, Dunnington, Skelton, Rawcliffe, Clifton, and Heworth with the nearby York District Hospital.