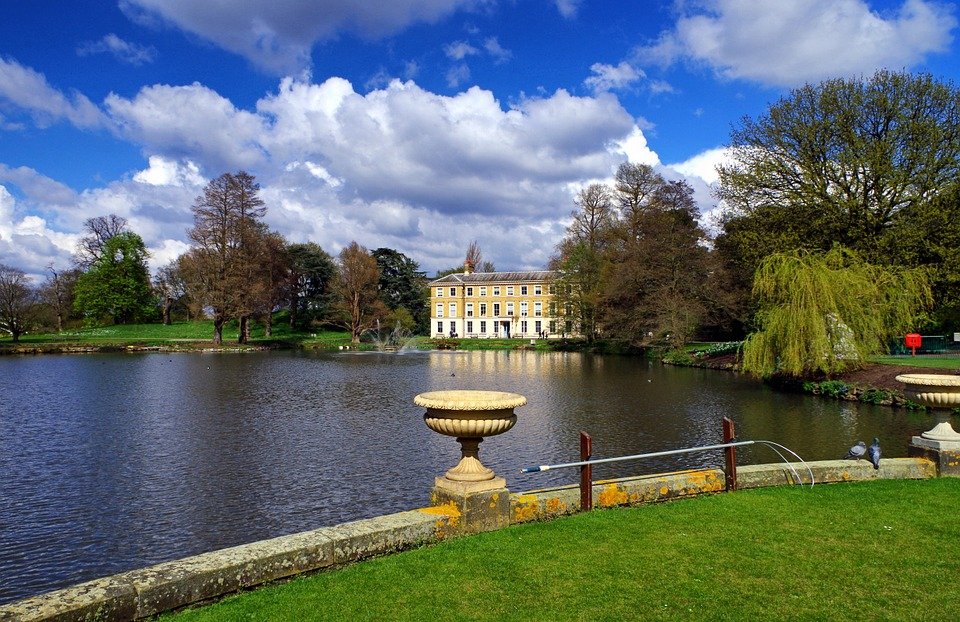 Richmond-on-Thames, Twickenham and Barnes were amalgamated into the Borough of Richmond in the 1960’s and with its riverside location it is described as the most attractive of the London Boroughs.  Richmond Park, Kew Gardens, and, of course, Hampton Court are Richmond’s most well known landmarks whilst Twickenham is famous for its Rugby ground.  Richmond, Twickenham and Barnes also benefit from being only ten miles away from London Heathrow Airport, Gatwick Airport via the M25 approximately thirty miles and on the London Waterloo main railway line with a connection to the Eurostar.

Underground network giving easy access into Central London.  It is also on the perimeter of London Heathrow Airport and the road networks of the city, M4 and M25.

Staines beside the River Thames and in the county of Surrey is in the London commuter belt close to the M25 and with rail connections to London Waterloo, Weybridge, Windsor and Reading.  London Heathrow is a few miles north east which has attracted business such as BUPA, Siemens, Samsung and Logical CMG.

Uxbridge part of Greater London is where the famous Brunel University is located and a number of international companies have headquarters in the area.  The London Piccadilly and Metropolitan underground lines have their terminus in Uxbridge and London Heathrow Airport is about 5 miles by road.

Egham is a small town in the London commuter belt on the River Thames close to Junction 13 of the M25 motorway with railway lines to London Waterloo, Reading and Weybridge.  Runnymede which is very close by, is where the Magna Carta was sealed brings tourists from home and abroad to the town.  Perhaps the most well known company to have a presence in the town is Proctor and Gamble together with Research in Motion who make ‘the BlackBerry’.