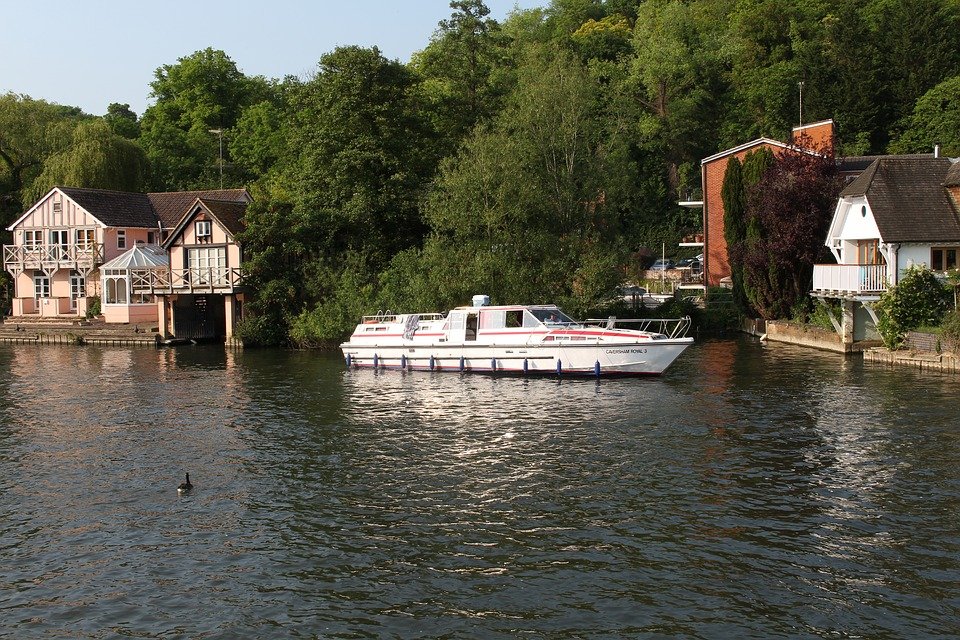 The picturesque town of Henley-on-Thames as its name suggests has the River Thames running through it and is the main feature of the town.  It is just over the border into Oxfordshire and to the north of Reading with Marlow as its neighbouring town on the River Thames.

In Henley-on-Thames the Town Hall, Church, market square together with many of its buildings stand as testimony to its historic past having been founded in the 12th century and give the town its character.

Henley Royal Regatta which is an annual event attracts the finest international rowers and takes place on the river by Henley Bridge.  The River and Rowing Museum on the banks of the river close to the town centre attracts visitors all year round.

Henley has an annual festival of music and arts and the Kenton Theatre is one of the oldest performing theatres in the country.